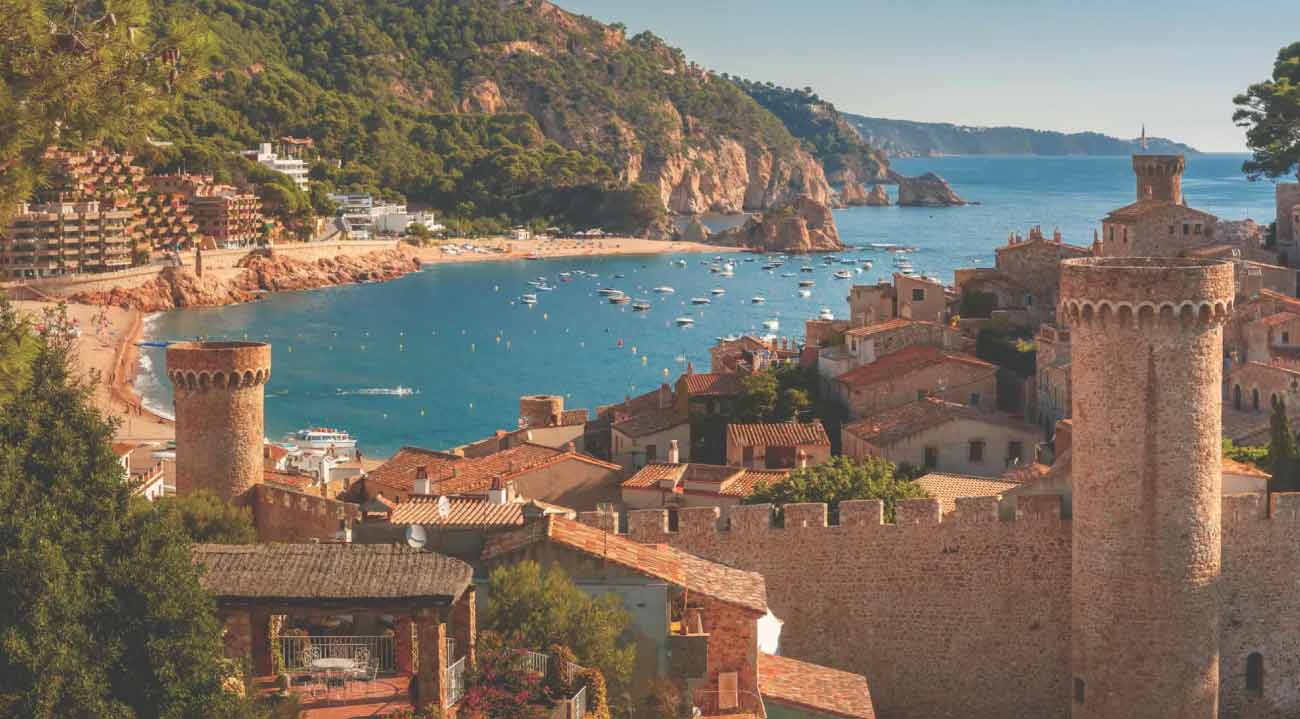 Located in the north-east of Spain, Catalonia is one of the richest and most culturally beautiful autonomies. A place that allows you to explore multiple geographical contrasts and historical traditions. From the peaks of the Pyrenees to the celebration of Sant Jordi.

Beyond their geographically belonging to Spain, Catalans have a strong sense of identity. You can feel this as you walk through the streets of Gracia (Barcelona), surrounded by red and yellow Catalan flags (the symbolic colors of Catalonia).

Or when experiencing the enormous commotion related to the national day.

In our article, we will briefly introduce you to some of the most famous traditions of Catalonia, which are truly remarkable.

Sant Jordi is undoubtedly a key date in which we can experience one of the most outstanding Catalan traditions. On this day, we find books and roses all over the city as a tribute to the patron saint of Catalonia. These are the two key elements of this celebration, which consists of a combination of culture and love.

Behind this celebration is a love story, in which the powerful Jordi saved a princess from a terrible dragon that scared everyone. After stabbing the dragon, a rosebush emerged from the blood of the fearsome animal. This allowed Jordi to grab a rose and give it to the princess. Since that day, every 23rd of April, you can find the streets full of books and roses, as well as buildings with floral decorations.

In Barcelona and the Catalonia province of Spain, there is a popular Christmas tradition which is called “Tió de Nadal” or “Caga tio“. In this context the word “tió” in Catalan language means log. Caga Tió means “Poop log”. It is a Christmas tradition where children hit the trunk of a tree, while singing a Christmas song where the lyrics invite the trunk to poop Christmas presents (Caga tió, hazelnuts and nougat / If you don’t want to poop / We will hit you with a stick).

Calçotada is celebrated as a community meal where everyone eats calçots. Family and friends get together to grill these famous young onion sprouts. This is one of the most popular products in Catalonia.

La Calçotada de Valls takes place every year on the last Sunday in January. What is really special about this event is the social feeling of belonging to a community, where family and friends come together to share a pleasant moment while eating.

The Castellers are the oldest tradition in Catalonia, which is the most famous human towers contest. The region of Tarragona gave birth to this event more than 200 years ago.

The first casteller ever documented dates from the year 1801, built in the city of Valls during the religious festivities of the Virgen de la Candela. Since then, the tradition has had its ups and downs in terms of popularity.

During the 1990s, popularity increased thanks to the support provided by the media.

Today, especially during the summer, several contests can be seen on television in several places in Catalonia, exposing this very popular tradition.

To close our list, we will focus on the Festa Major de Gràcia, an authentic Catalan festival recognised as one of the most vibrant and impressive. Based specifically in the Gracia neighborhood, located in the heart of Barcelona. This celebration takes place over a period of 7 to 10 days.

What makes this event unique are the spectacular decorations that can be found walking around the neighborhood. Most of these are made and organised by the residents of each street, as well as a wide variety of concerts and dances.

You can also attend the famous fire races (correfocs), a parade where participants wear devil costumes while jumping and dancing surrounded by fireworks.

These are just a few ideas related to the main Catalan traditions. A short list among many others that show the uniqueness, the history and the enormous cultural value that you can find when visiting the region.

Book now our walking tour of Barcelona, visit, explore and discover even more! 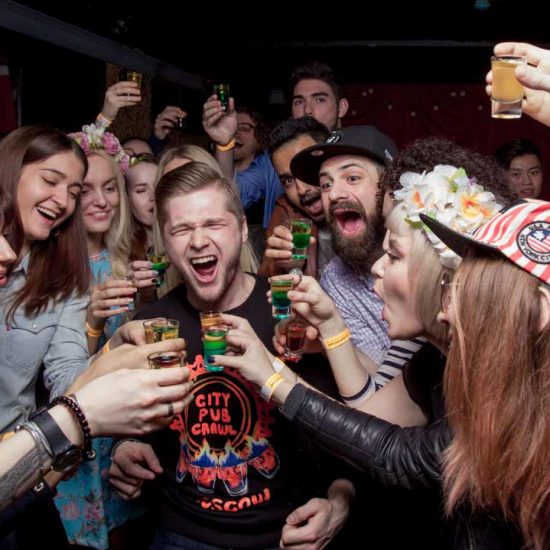 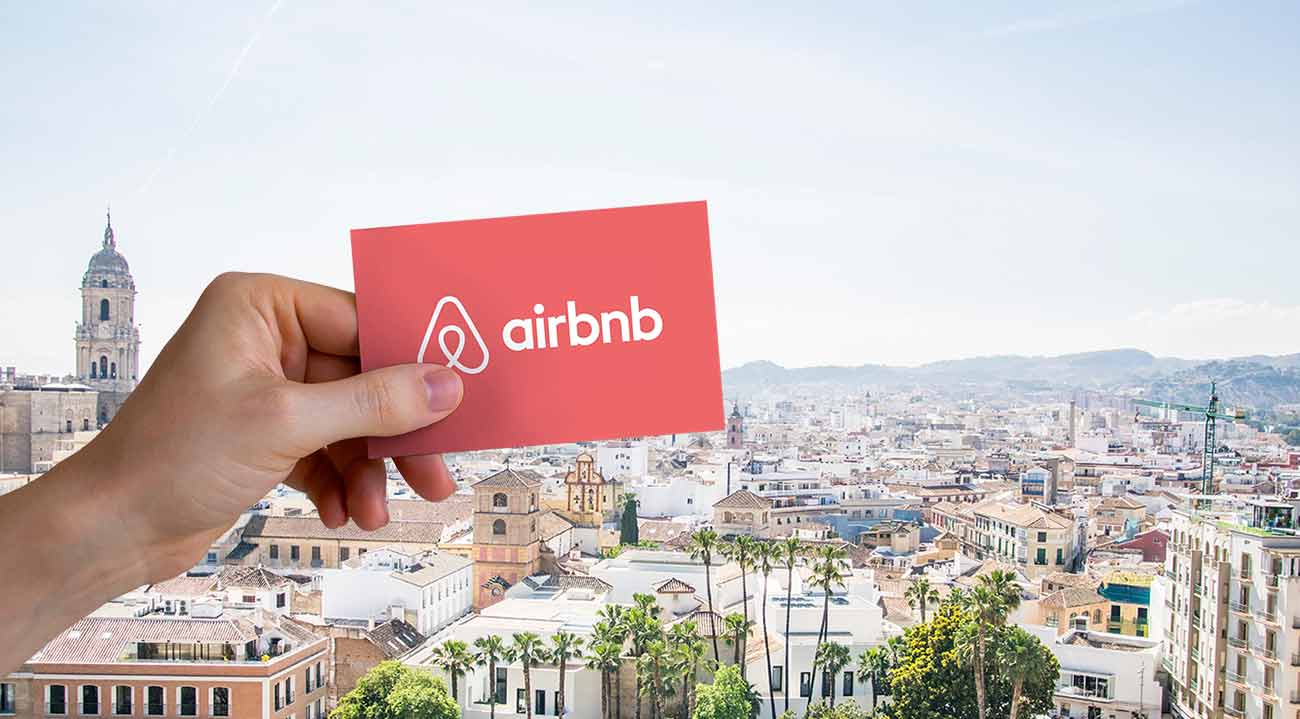 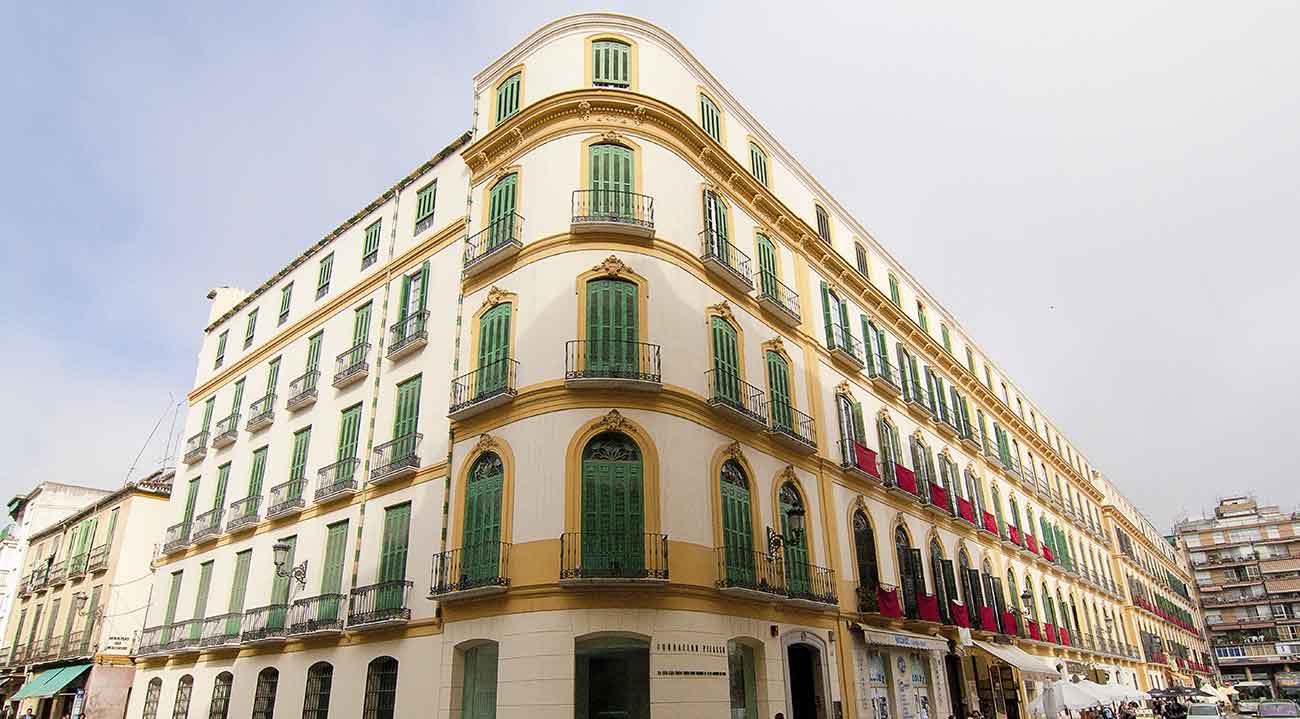