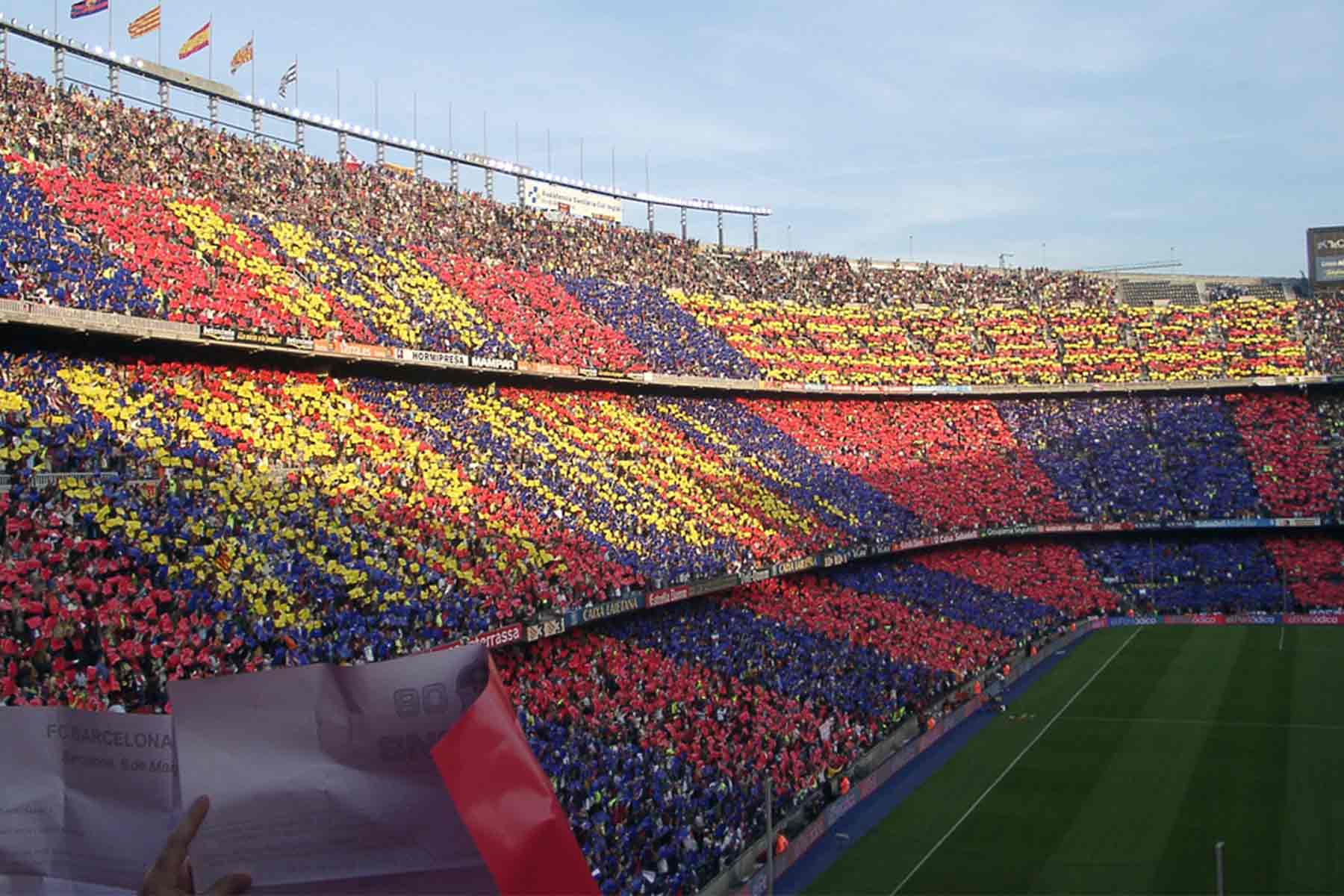 The Camp Nou is one of the biggest monuments for football fans, considered the home of one of the best football teams in the world, Barcelona FC.

A bit of History

To understand what Barcelona FC really is you have to take a look at its history:

In 1899 Joan Gamper, a Swiss man, decided to introduce football to Barcelona by founding a team. The club was officially founded on November 29, 1899. He became increasingly strong and successful, winning titles such as the Macaya Cup and the Pyrenees Cup. FC Barcelona built its first stadium in 1909, with a capacity of 6,000 people.

In the 1920s the fame and success of the team increased. He won the first Champions league in the season 1928 – 1929. Due to the newfound popularity of the team it was necessary to build a new stadium. In 1922 the stadium “Les Corts” was built with a capacity of 22,000 people. An important curiosity is that Barcelona FC survived a civil war. In 1936 Franco’s troops shot club president Josep Sunyol for his membership in a left-wing party.
All Barcelona FC fans are proud of the so-called “five cup” season. This is the period between 1951 and 1952, when Barcelona FC won the Cup, League, Latin Cup, Martini Rosso and Eva Duarte.

In 1957 was built Camp Nou, with an initial capacity of 90,000 people. Currently has reached a capillarity of 99000 places. For this reason it is the largest football stadium in Europe and the second largest in the world. As first place is the Olympic Stadium of Pnyongyang in North Korea. His success has increased to such an extent that he can afford players like Diego Maradona.

How is Camp Nou considered today?

Currently FC Barcelona is distinguished by presenting the status of “Football Club”. It is one of the few teams that has not become limited liability grounds. This means that the team is still managed by its members, which are 144000.
Barcelona is considered a true symbol of Catalan culture and according to some estimates. The team has an amount of about 3 billion euros, in fact it is the second richest football team in the world after Real Madrid.
Among the legends of the team we remember Gerard Pique, defender of Barcelona FC. He is considered a true legend and to date has played 600 official matches in the culè club.

Of course among the coaches of this team you can not forget Xavi Hernandez. He was the first to lose three games in a row in Camp Nou. Ousmane Dembele stands out among the most recent players. It was just his fourth game at Camp Nou -the second after the serious injury suffered in September- but the ’11’ left several quality details that caused the fans to chant his name. Obviously, it is impossible not to mention, one of the footballers who made football history, Leo Messi. He has obtained six golden balls currently on display in the Camp Nou Museum. In a space dedicated to one of the best footballers ever.

The huge number of trophies won makes Barcelona FC one of the most supported teams in the world. Along with its historic rival Real Madrid. Every time the two teams face each other they create what is called El Clasico, the most watched game in Spain and one of the most important in the world.

Tour of the Camp Nou

The Camp Nou today is a real attraction, in fact you can visit the museum of FC Barcelona, with the opportunity to admire the trophies, the changing rooms, the tunnel that players go through to enter the field, the press room and the football field. For those who only want to see the start of the street, tickets are available everywhere, even on the Rambla there are many kiosks where you can buy them.  There are different types of tickets depending on what you want to see, in fact you can buy both the entrance ticket, both the ticket to take part in the guided tour. Moreover, the duration of the game is about an hour and a half. 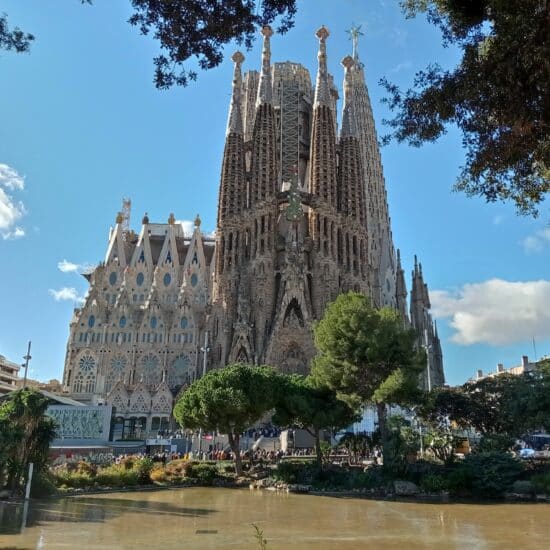 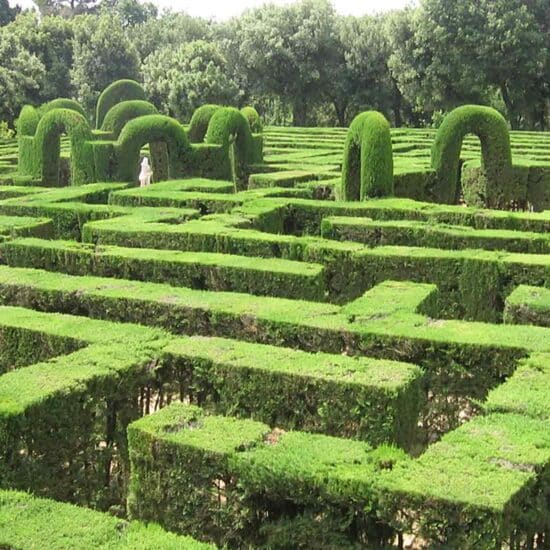 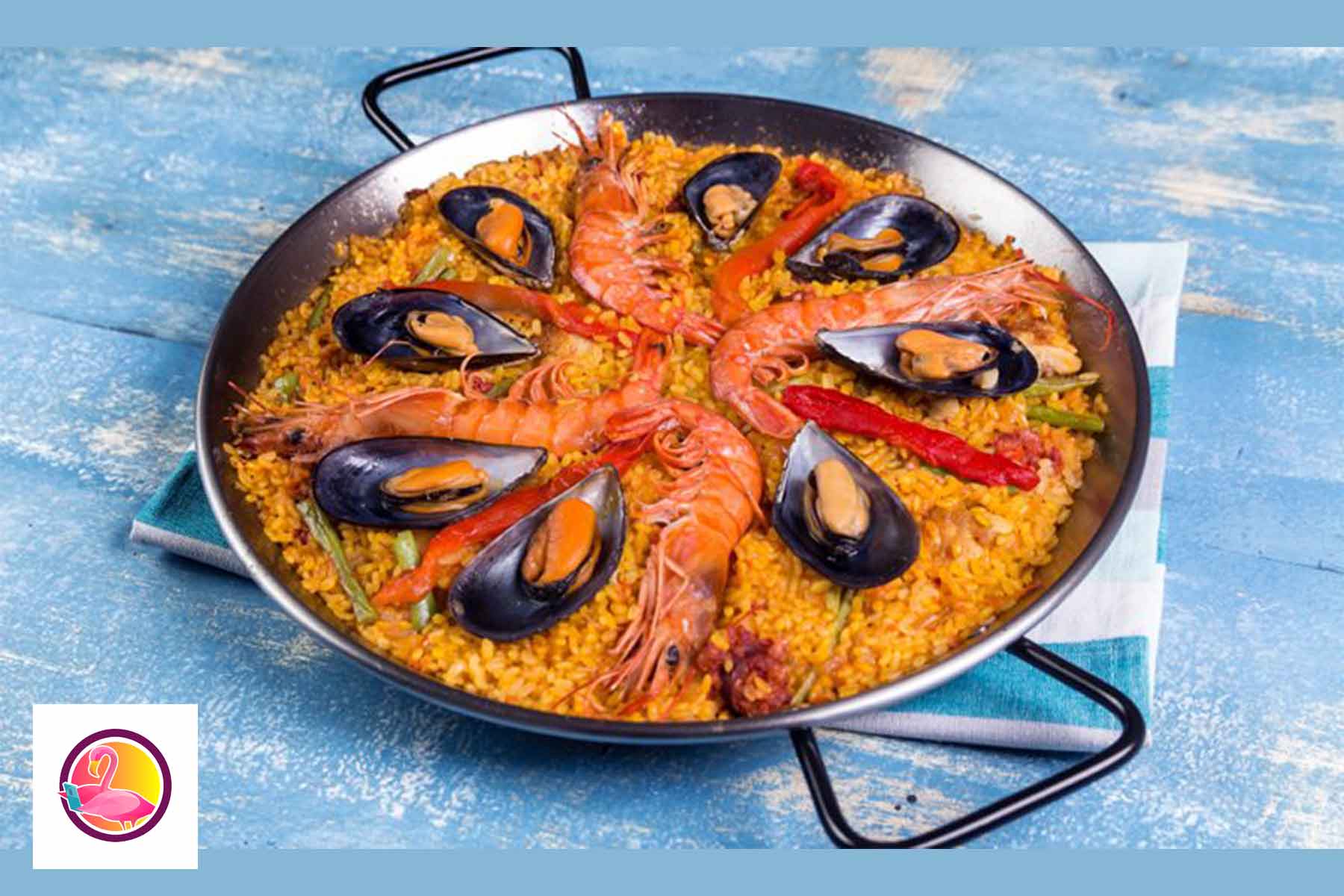 Best Paella in Barcelona: where to find it? 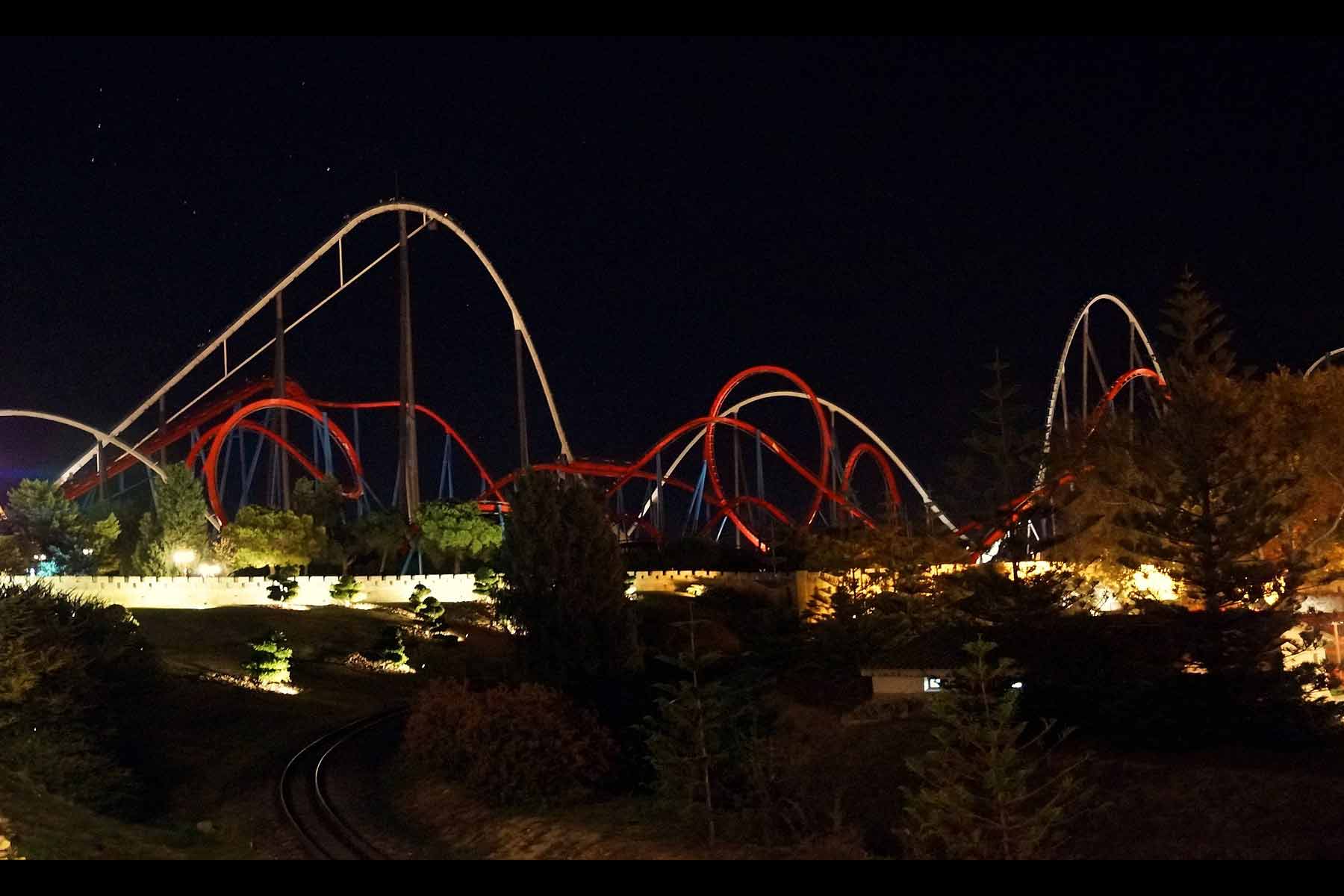 Port Aventura: Discover one of Spain’s most renowned theme parks 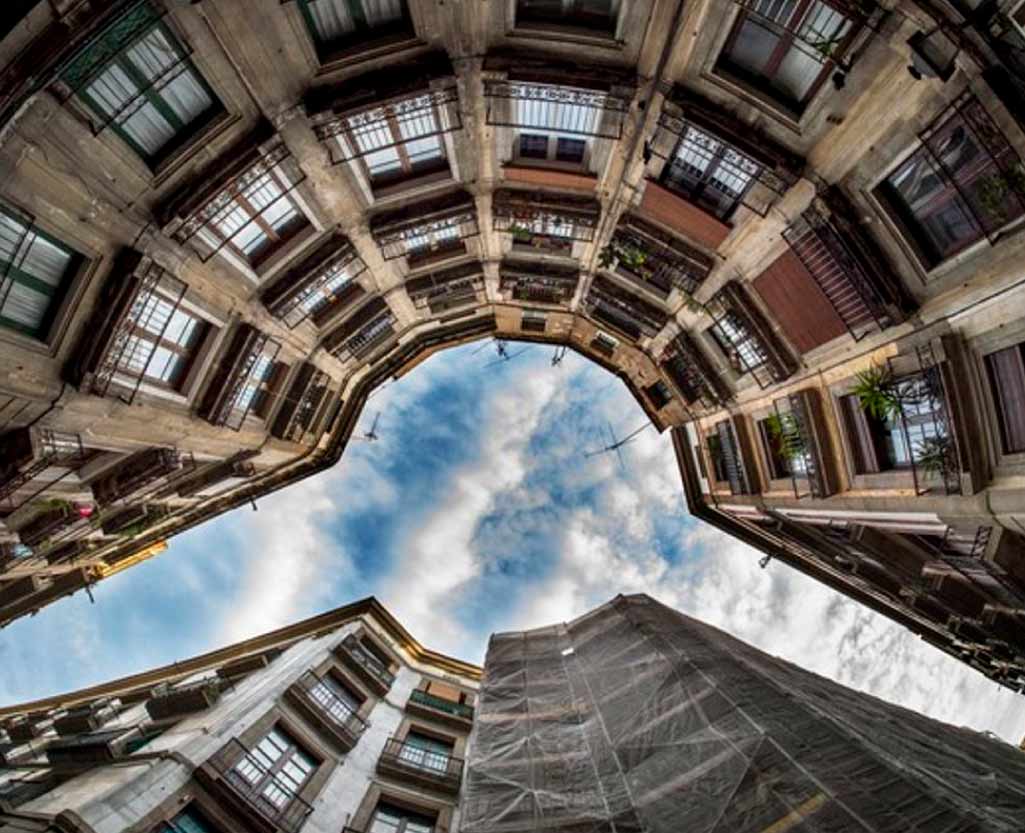 Best Airbnb in Spain : The top 10 in Barcelona to plan your next holiday.